READ ABOUT US IN YOUR OWN LANGUAGE

Students from Brookes Westshore have received 100% University Acceptance alongside over 250,000 CAD in scholarships in 2019. 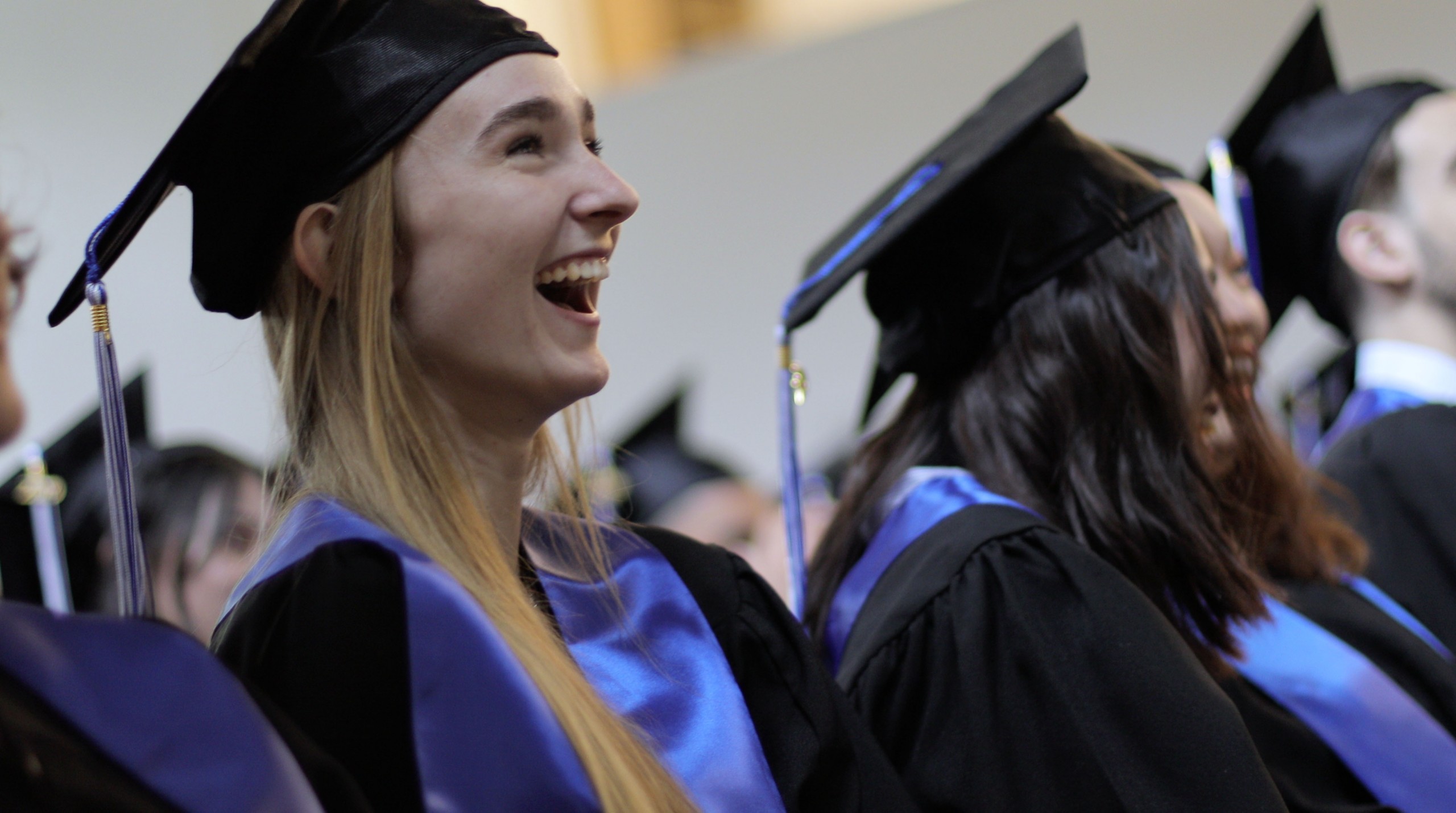 This year, we are proud to announce two of our Senior students have received early decision acceptances to the University of Alberta. Both students also received a partial scholarship.

University of Alberta is one of Canada’s top universities and among the world’s leading public research-intensive universities, with a reputation for excellence across the humanities, sciences, creative arts, business, engineering, and health sciences.

U of A has produced one Nobel Laureate, four justices of the supreme court of Canada, including a chief justice, and housed 68 Rhodes Scholars, the highest number in Canada. (QS Top Universities, 2021) 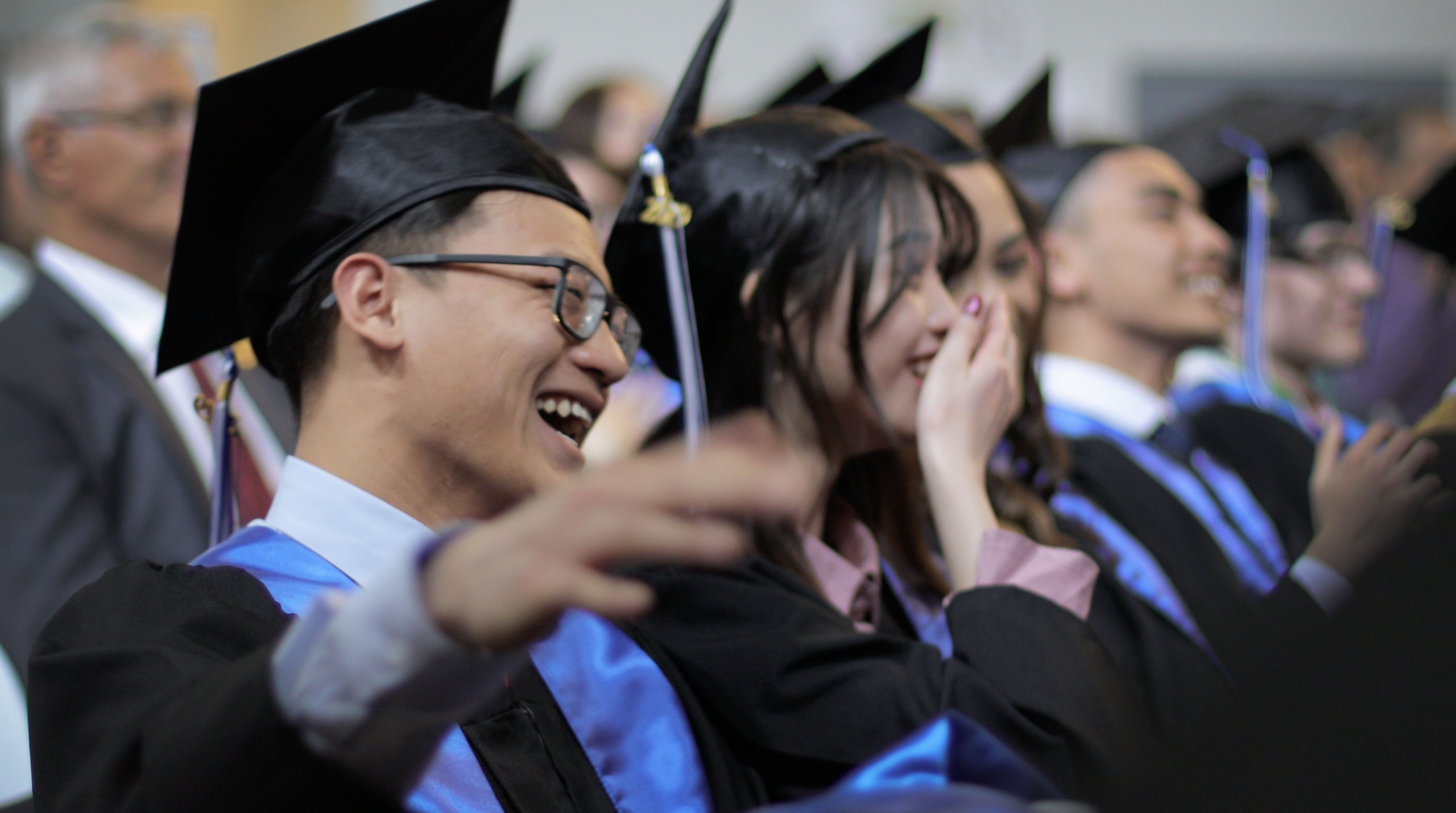 READ ABOUT US IN YOUR OWN LANGUAGE

Book a tour, and we’ll show you around Brookes Westshore, our newest IB World School, from the  cutting-edge classrooms to the student residences.